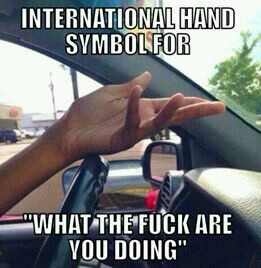 The last couple of days have been a bit crazy. Ramping up for GRL which means a lot of little things that need doing and me getting them done. Now I have to get back to doing that big thing called writing a book.

I’ve been hitting a wall actually for plot these past couple of weeks. Everything my brain tossed out was very trite and blergh. I got a tickle this morning and am going to hunt it down until I find the end of the thread. Hopefully that will work. Because in order to write a book, you kinda have to be excited about it.

Or at least I want to be excited about it.

Finished the new JD Robb while on vacation. I liked it well enough but there was this thing that bugged me. One of the mechanisms Robb uses to show Eve grew up off the social grid is her lack of understanding or knowledge of things like common sayings or typical social cues. Sometimes it gets a bit stale but nothing out of character.

Until this last book.

I’ll have to admit, it kept jerking me out of the story because I’m all… dude, she’s a fucking LT in the NY Police department. And she’s been to other places like Mexico, Paris and Ireland during the series. All of a sudden she can’t grasp the concept of Oklahoma having a different time zone than New York? Come on… really.

I kept hissing when that thread wove back into a conversation because Dallas is intelligent. And a five year old can understand time zones. It made me angry for the character. And I LIKED the book itself. Just that one small pissy thread.

It’s stuff like that you want to avoid while writing.

There are instances when the author knows something is true but a reader might call shenanigans on for whatever reason. In those cases, you just kind of have to grit your teeth and not respond with a profanity hard enough to make the cat blush. 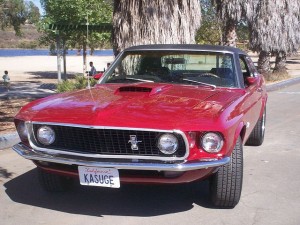 Case in point: Someone remarked a Kai’s 69 Mustang Grande Coupe’s back seat was impossible for a pregnant woman to get in and out of. Thing is, I actually owned Kai’s car. For years… until I sold it to a young fireman from Arizona who lusted after it so much I knew I’d just been fostering the Mustang for him. Trust me, a pregnant woman can get in and out of the back seat quite easily. Because I have a friend who seems like she’s eternally pregnant. Love her but she’s become my litmus test on what a pregnant woman can and cannot do. And I adore her for letting me hijack her life for research.

But this person is convinced otherwise. So what can you do? Okay, sure Meegan didn’t give birth in the passenger seat but sometimes I think it was close. *grins*

You’re gonna get people who say no fucking way. Even if you intimately know the situation. In this case, I laughed and moved on. Although obviously it stuck in some way because I once in a while think about it and chuckle a bit.

I do kind of miss the car sometimes. If only because it was pretty. But owning two vintage cars is a financial drain. I am adulting here!

So all of this leads to plotting. And making sure there’s no fuckery whatever threads being woven into the story. I shall go forth and try. That’s all I can do. Really that’s all anyone can do.

Except for the time zones thing. That was just wrong. It made me all grumpy.

17 thoughts on “Threads and Signs” 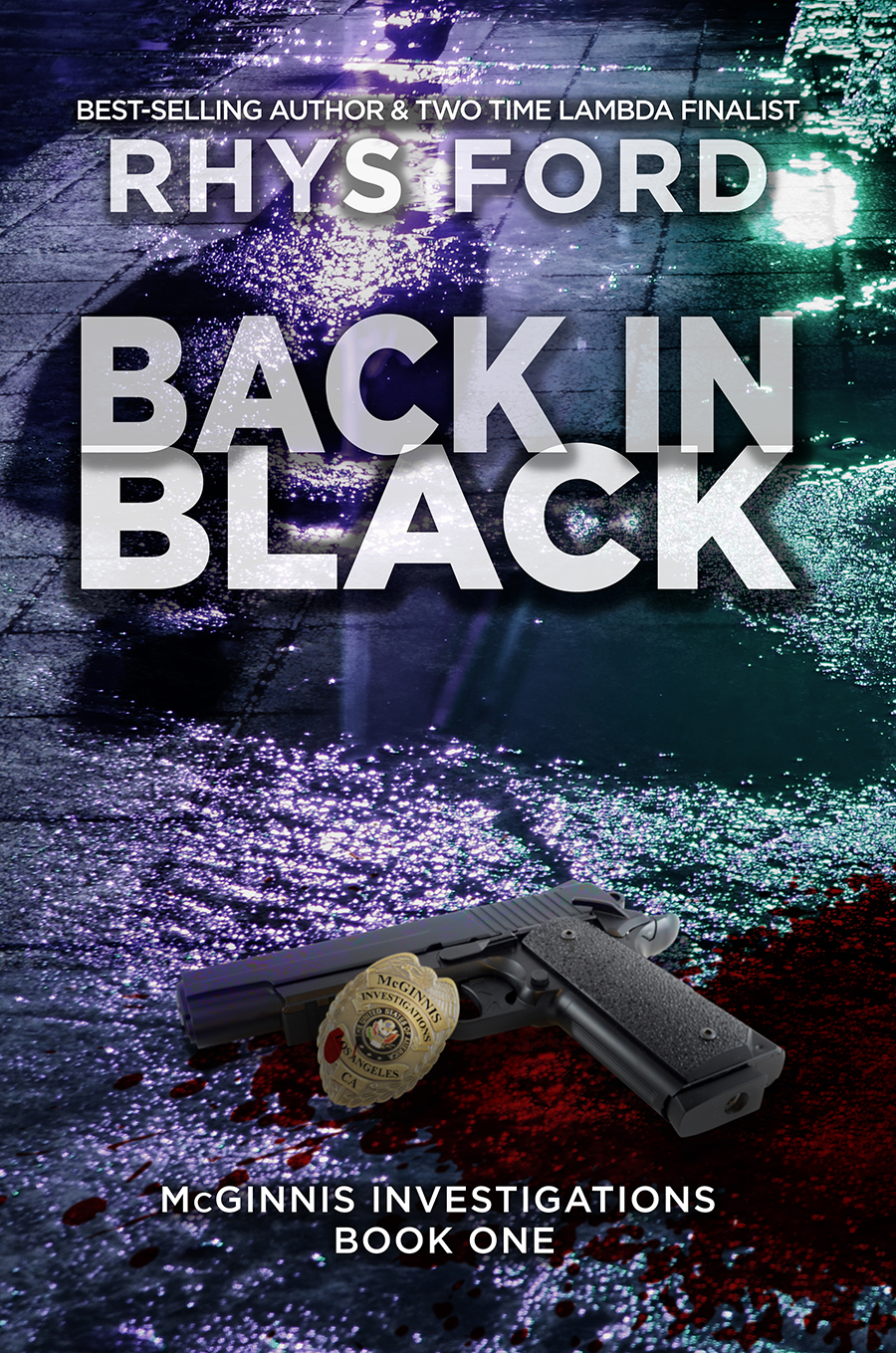 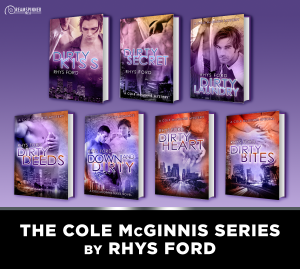 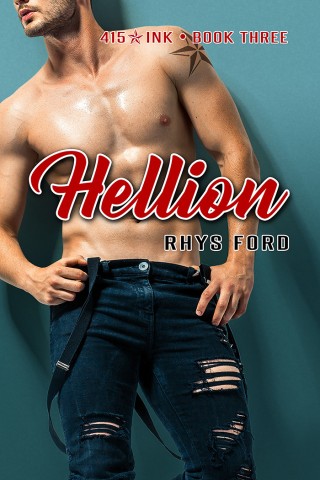 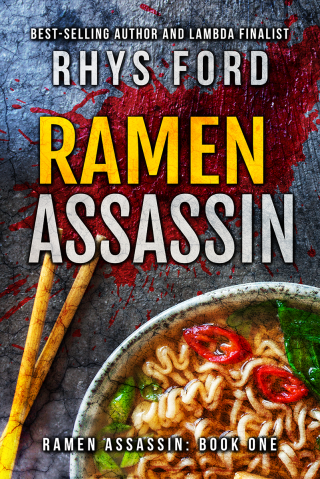 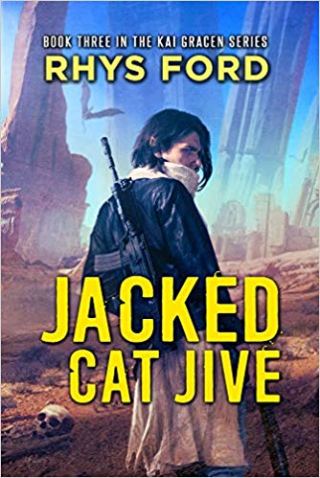